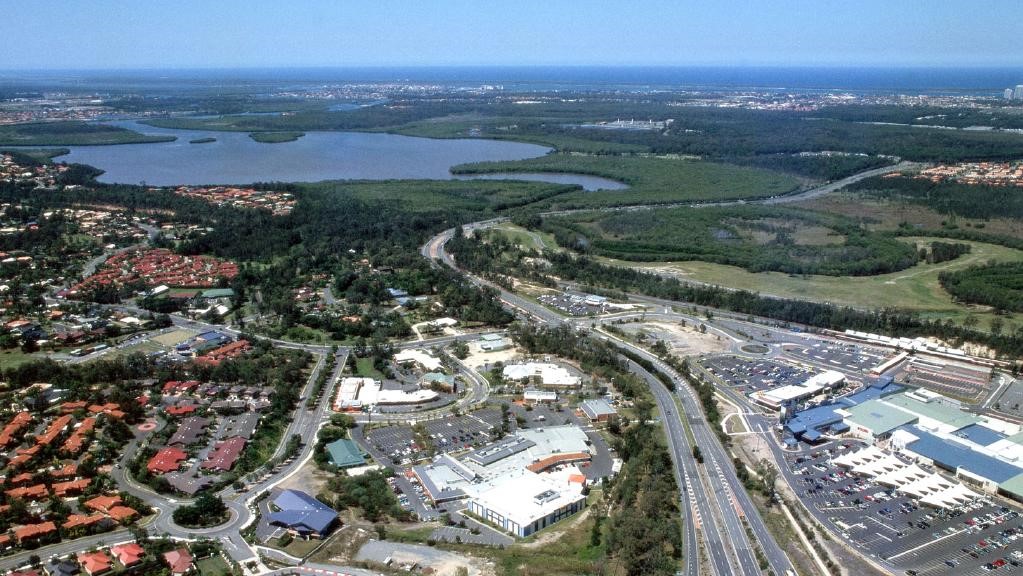 THE average suburban housing block could be split in two without neighbours knowing about it to meet growth rates and the population crush.

The State Government wants the Gold Coast City Council to back a plan where 800sq m blocks are halved to allow for townhouses and duplexes without any advertising.

New infrastructure figures show the Coast’s growth on latest forecasts of about 30 per cent by 2030, adding another 308,000 residents.

The existing City Plan allows for one dwelling per 400sq m lot or a minimum residential lot of 600sq m. The Government wants council to align the two.

The move will spark a debate about the choice of having more cars in older suburban streets or taller buildings in vacant land sites in the city’s north.

Deputy Mayor Donna Gates, based in the northern development corridor, believes the city needs to get a balance between infill development and building on greenfield land.

She said the planned changes would impact on the older suburbs like Helensvale and Oxenford.

Area councillor William Owen-Jones estimates about 1000 lots in his division could be transformed by the change.

Under the current planning process, homeowners with an 800sq m block had to make an application for a material change of use where they split their blocks to fit with density plans.

The new changes would mean in 12 months a homeowner could make a code assessable application where they were not required to advertise or alert their neighbours.

“The impact that has on the established neighbourhood is something we need to give careful consideration,” Cr Owen-Jones said.

“I don’t think it’s our place to tell residents how this should play out. Our residents need to understand what that will mean. We have to be mindful of what it does mean for community living.”

Division Five councillor Peter Young predicts as many as 22,000 properties across the city could undergo subdivisions and he cautions council about accepting the Government’s direction.

“I think we should be very careful about this. Most people who are living in established suburbs like their amenity,” he said.

The latest independent research to council identifies more than 39,000 dwellings on greenfield land, most of it at Pimpama, Ormeau and Coomera in the city’s north.

A report to council said the amount of vacant undeveloped land could only meet a third of the city’s anticipated growth.

Queensland should consider the changes introduced by NSW to the body corporate structure which allowed infill to be developed in established medium density areas connect to public transport, he said.

“The division of 800sqm lots into two 400sqm lots would probably result in poor amenity outcomes for the residents,” he said.

“We think there is an opportunity to look at height and amenity issues within both existing and new subdivisions.”