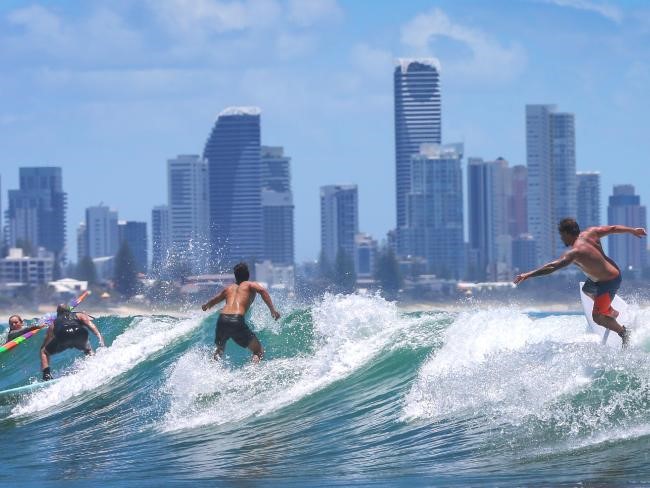 The Gold Coast property market, will be the best performing property market in 2017, with property guru Mr Nathan Birch predicting 10 to 20 per cent growth in the sunshine city.

“I am seeing the same thing which was happening in Sydney in 2012 happening in the Gold Coast and the fringe suburbs of Brisbane right now. The buyer activity there is very strong.”

Mr Birch said the Gold Coast property market is set to play a huge amount of catch-up after the market dropped off post GFC.

“Between 2009 to 2013 the market went backwards and the reason was because many developers went broke during the GFC. From 2013 to 2015 the market found its feet, like Sydney back in 2009 to 2012, and from last year to this year I have seen very good growth,” Mr Birch told news.com.au.

According to CoreLogic’s September 2016 quarter update, the median value for a Gold Coast house was up 6.6 per cent from 2015 while unit values had risen 4.7 per cent.

Real estate mogul John Mcgrath said Southeast Queensland, which has lagged the southern markets, would move to double-digit price growth this year, with its price gap ­between Sydney at its widest point.

NAB’s latest Residential Property Survey (Q3 2016) also tipped the Gold Coast as a standout performer, naming it as one of the suburbs likely to achieve above average growth in the next 12 months.

The Gold Coast is expected to outperform everyone in 2017 with house price growth well into the double digits. Source: News Corp Australia

The city, which is set to host the Commonwealth Games in 2018, has had a surge in property prices on the back of a boost in tourism and new infrastructure — a trend which will likely continue in 2017, The Gold Coast Bulletin reported.

“We’re going to have a low-interest rate environment and there will be opportunities leading into the Commonwealth Games,” Real Estate Institute of Queensland (REIQ) Gold Coast zone chairman, John Newlands told The Gold Coast Bulletin in November.

“We will see similar migration to this year next year, coming through from interstate buyers.”

South East QLD stands out with up to 35% growth in the next 3 years!