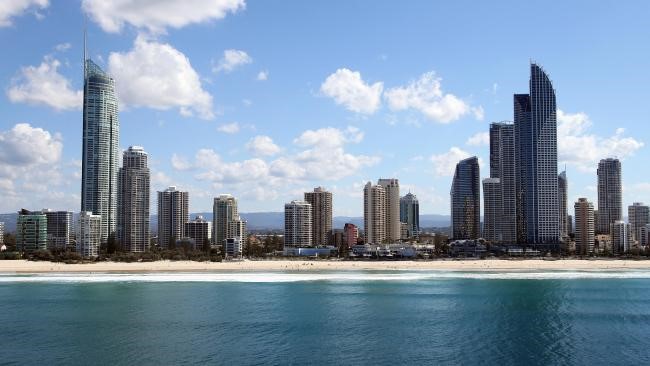 Gold Coast Bulletin reports, INVESTORS are flocking to the Gold Coast to make a buck, with inflated rents proposing properties will pay for themselves.

Gold Coast investors Brian Washbourne and David Bugeja have bought 18 properties in the past six months.

The business partners said they intended to keep buying “by the dozen” for another 18 months to reach their goal of 50 Gold Coast properties.

“David and I thought seriously about it for 12 months and we thought the timing was right, so we jumped in and we will go hard for another 18 months.

“We have a lot of experience in investing.

“We had a few properties in Mackay when there was a huge mining boom but we have found that the Gold Coast has definitely become the next big boom.”

Mr Washbourne said he had lived in Robina for the past 20 years and jumped at the opportunity to secure the new homes to capitalise on the phenomenal growth tipped for the suburb.

“I think a lot of people know the Gold Coast is a great investment but some don’t have the courage to dive in just yet,” he said.

“We have found we would pay double in Sydney and not have the same return we have on the Gold Coast.

“The properties on the Gold Coast are also far more attractive.”

“The market is very hot in Sydney, so you need to have enough cash to be able to get into it in the first place without mortgaging yourself up to your eyeballs, so for now I’m happy to be renting and investing elsewhere,” Ms Evans said.

Ms Evans said she made the right decision by investing on the Gold Coast because of its lifestyle and job growth factors.

REIQ Gold Coast chairman John Newlands said the market had been in a healthy position for the past 18 months.

The Gold Coast is proving a gold mine for investors. Picture: RICHARD GOSLING

“It is affordable compared to Sydney and Melbourne which have reached a point where they are too expensive and rents haven’t caught up.”

CoreLogic research director Tim Lawless said there was no sign of the Coast’s growth slowing down.

“The Gold Coast housing market has well and truly emerged from the soft conditions that were evident post GFC,” he said.

South East QLD stands out with up to 35% growth in the next 3 years!